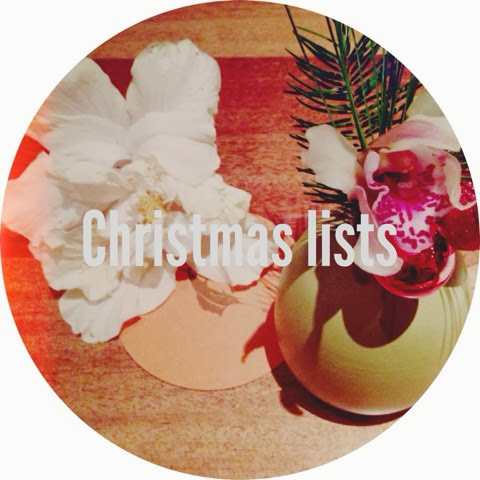 A house run well has errand lists, grocery lists, gift lists, wish lists, a Christmas mailing list, and the need to jot things down does not end. I wonder, have I forgot anything? Perhaps I’ll make a short list of things to not forget.
In the writings of Matthew first off is a list of men from Abraham to David to Christ.
The men listed (who in lust or love) had sons born for God’s purpose. Sons who begot sons 14 generations over and then 14 more. Names known not by any other way than that of Fatherhood.
Matthew’s letter begins the story of Christ. The way it reads never used to catch my attention (actually I was bored by it) however, leave it to a long plane ride.
Matthew instantly outlines a bloodline, with all the dryness of a home cook’s grocery list. Eggs, bread, broth, flour, apples. Ok? You get the point. However, the dinner meal placed on the table is savory and full of mouthwatering goodness. Similar this genealogical record is a dry reading of names. The bloodline record is in reality so much more. It is the most glorious blood and faith mixture in the entire human story.
This organic mixture is the material, the building base that “Our Father” chose. He chose men, all characters in their own right however some more etched in history’s pages. Men whose lives move us beyond fact to compassion where we bleed when they bleed, we love when they love, we war in heart as they battle temptation and woe. We may even hate with them, if weren’t for our moral restraint. Yes, kings a royal linage and one in particular David, is full to an overflow of passion. He gropes for God and is lured by lust, he knows battle and has seen the effect of the spirit of fear on men. He is repentant and humble. He foretells about Christ in the Psalms. He is more than legend. Christ would be called the Son of David.
The portion of names from David on are a throne line of kings who ruled a world-wide empire only to fall corrupt and ultimately to watch it crumble leading off into captivity thousands. Yet the seed lives on, hope is rebuilt, and the nation is restored to it’s homeland, but not it’s former glory. If only the Son if David would arise- a leader a legend the Son of God.
The names leading to Christ are more than a role call. They are glory and gut and find us gasping for a life more full, more like theirs. Full of faith instead of doubt, this band of men laced over generations is layered by the raw details of passion, corruption, and courage. Men who bore in their body one half of the DNA code that would make Christ.
So all the generations from Abraham to David are fourteen generations; and from David until the carrying away into Babylon are fourteen generations; and from the carrying away into Babylon unto Christ are fourteen generations. (Matthew 1:17 KJV)
As you make your “lists” this month make them with the first Christmas list now fresh in your mind. Reclaim the awe with me and step away from bored dry reviews of God, when He is anything but dry and His people are anything but bored.
The final list to mention, is called the “book of life” …not based on who is naughty or nice. Comprised of men and women moral or immoral it counts for naught. Yes, some immoral and even notorious sinners dared believe in the Savior Jesus the Son of God and left the riots of sin and found themselves with new life.
Your name belongs here, your story is worth His bloodline.