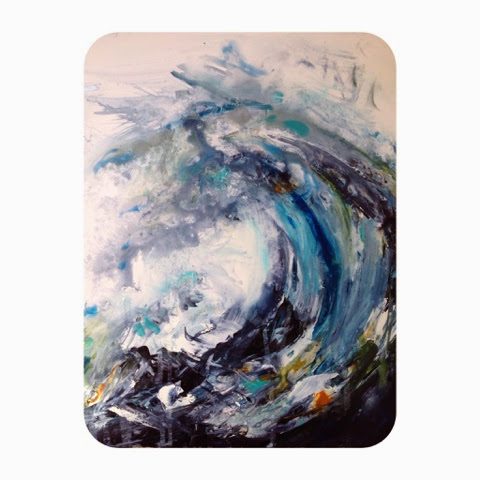 By Charity Rattray
He saw at the water’s edge two boats, left there by the fishermen, who were washing their nets. He got into one of the boats, the one belonging to Simon, and asked him to put out a little from shore. Then he sat down and taught the people from the boat. When he had finished speaking, he said to Simon, “Put out into deep water, and let down the nets for a catch.” Simon answered, “Master, we’ve worked hard all night and haven’t caught anything. But because you say so, I will let down the nets.” When they had done so, they caught such a large number of fish that their nets began to break. (Luke-Acts 5:2-6 BOOKS)

wedding weekend! 6.11 the day before it rained, so tough but their wedding day was perfect. Congratulations Mr. and Mrs Duncan 💒
2022 Prom:)) thx @innatepictures for these ♥️🦢🤍☝️
the upward call to care, Jesus said it to Peter and he says it to us as well…’if you love me, feed my sheep’

Good morning Awake! We want to pray for you, that you will have community today🤍
Morning word from @charityrattray
%d bloggers like this: